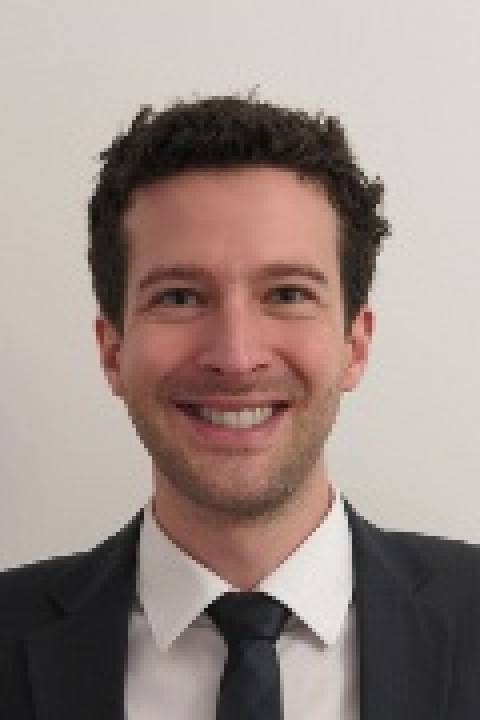 In January 2013, I moved to the Institute for Artificial Intelligence at the University of Bremen. My new web site can be found here.

I obtained the Doctor in computer science from TUM in November 2011 for my thesis titled Knowledge Processing for Autonomous Robots. Previously, I studied Electrical Engineering and Information Technology at the RWTH Aachen, Germany, and Robotics and Embedded Systems at the ENSTA in Paris, France. I spent one year as an intern at the Accenture Technology Labs in Sophia Antipolis, France, where I worked on visual localization and mapping. From February to May 2009, I was a visiting scholar in the Human Sensing Lab at Carnegie Mellon University where I worked with Fernando De la Torre on models of human everyday activities.